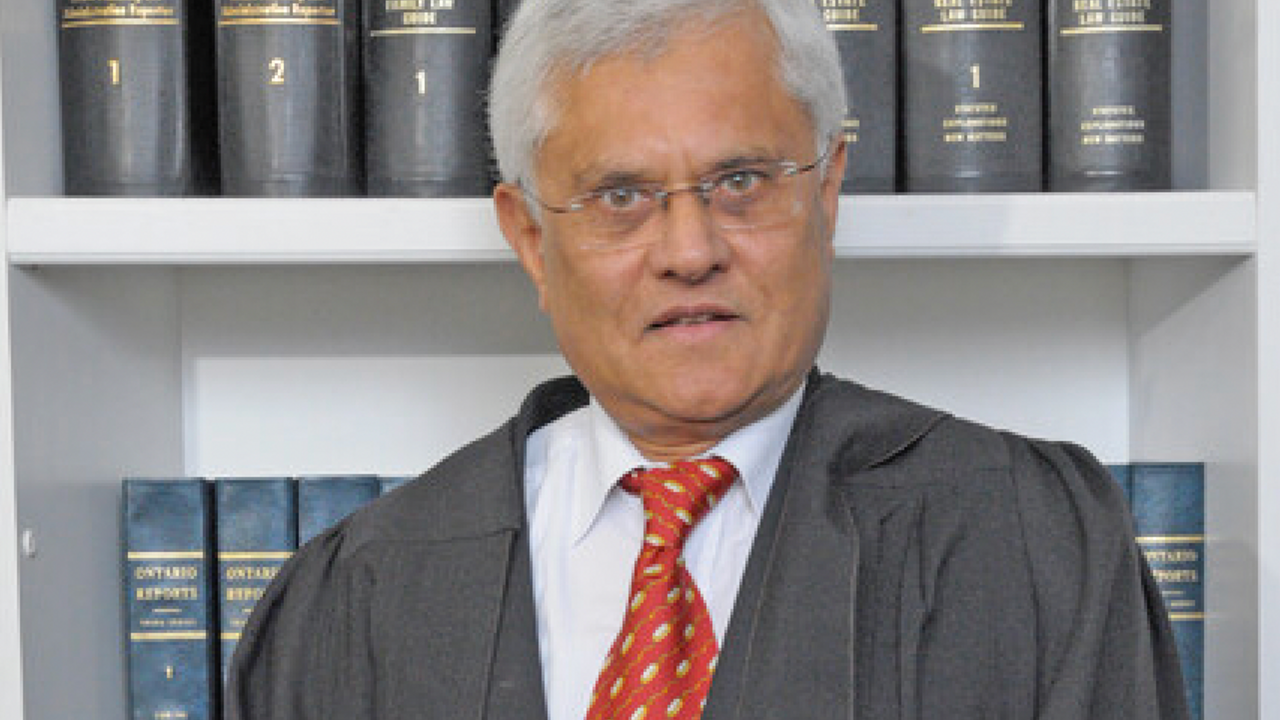 LAWYER - YOUR GATEWAY TO JUSTICE

Lawyer Client Relationship- Your Gateway to Legal System and Justice*

Most people carry ambivalent relationship to lawyers. Doctors and Judges enjoy a much better approval rating in most societies than lawyers. Why is that the case? It is part because the adversarial legal system enhances hostility by putting each party against the other and each party sees the opposing lawyer as supporting the wrong cause. In Common Law system the lawyer only protects the interest of his or her client and is required to do so puts the adversary in a hostile relationship. The opposite party is also protected by a lawyer and takes the position in law and facts of the opposing party.

Where parties do not agree on an issue, and their lawyers can’t agree, there is an elaborate system of pleadings and hearing for the judge to find resolution which parties themselves are not able to make directly with each other. The resolution of the matter by court decisions in common law jurisdiction evolved through the Barrister system in England. Common law was developed case by case to set out the principles of law including law of contract between two parties and tort where responsibility and liability for action was attributed to a third party. As parliamentary system developed the primary responsibility of making enforceable laws, and responsibility to make laws was assumed by a political body elected by the voting public.

Common Law system is different from Civil Law jurisdictions. In Civil Law system the law is proclaimed by the ruling authority as it happened under the rule of Napoleon in France in 1804. Under the Civil Law the authority comes from the state and applies to all citizens equally. Civil Law abolished rights of nobility which carried privileges by birth. Common Law gradually evolved to recognize rights of all citizens and even introduced human rights where minorities and women were protected.

Outpouring of sympathy at the demise of Queen Elizabeth II illustrates the British legal system in which inherited privilege continued and Charles III inherited the crown immediately upon the demise of his mother as the Queen of Britain.

The world today is organized predominantly around these two systems of law with variations, including acceptance of the religious principles in the legal system in some countries, particularly Muslim countries. In all legal systems the power of the state prevails to enforce the law through enforcement mechanisms of police and the court system. There are 193 countries in the world and each country has a legal system at a national level has a code of conduct to be followed by the citizens of that respective country. Law creates minimum standard of conduct required to be followed. Application of legal system as it relates to the citizen is not uniform around the world and existence of the legal system and the court system does not guarantee justice. Some countries are better at enforcing the system than others.

All systems are evolving as society evolves, and today Courts play more important role than even the legislature through enforcement of constitutional and human rights. The knowledge of the legal system is fundamental to the ability of the citizens to feel secure and protected by the legal regime. More you know more you can understand the complex system of laws today and more confidence you can have in conducting yourself. Lawyers with typically 8 to 10 years of education are the gateway to the knowledge of the law and give you access to the complex legal system, but in my 50 years of practice I observed that even after the call, lawyer are not equal in their abilities to advice and help clients make critical decisions.

In western countries and particularly the common law systems such as United States, Canada, India and about 60 countries that follow the common law system, the lawyers are trained with a law degree that takes at least 3 years. In many of these countries, including Canada, the admission to law faculty is extremely difficult. To be admitted to the Juris Doctor or LL.B. programme, most of these countries require another general degree to get admission to study of law. I was fortunate to have my law education in both in England as well as Canada in the common law system. Study particularly in England enabled me to understand the evolution of legal system which still carries Latin terminology and legal concepts such as Habeaus Corpus. Legal history is usually not part of the basic legal training but where taught it helps to understand that what system we have today was evolved over centuries and also that it is still evolving.

Unfortunately, in almost all countries the access to legal system through lawyers remains a private enterprise payment for advice approach. This creates enormous disadvantage to the new comers to the society with a different legal system and legal culture. The rich have better access to law and justice than the poor. As educational and economic standards rise, the access to law improves. Today in Canada you can find law on line by watching www.canlii.ca . In other countries you can find similar resources to search the complex system of law today.

There is much debate in universities about access to Justice but practical measures to bring justice is still distant. Legal Aid only helps those with issues that affect people at the lower end of the society such as matters of landlord and tenant. As education and awareness improves there is considerable effort on the part of the citizen to reach the courts and judges by doing their own cases which is perfectly legal. Case load of judges is increasing for the self represented. As a Deputy Judge I attended seminars that prepare the judges to deal with litigants who do not have a lawyer. If you are compassionate Judge as I like to think I was, you agonize over how much to assist a litigant without a lawyer who faces an opponent with a lawyer or paralegal.

Lawyers have become expensive and more experience you get and as you climb up the ladder of experience you earn more income but you also begin to lean in favour of litigants who have money to pay for your services. We are still very far from the time where access to Justice become equal for all citizens. There is not the will to pay for justice system and give everyone equal access.

I created Angel Mentorship Group over the last 15 years and have launched many lawyers in Canada. Our objective is teach practice of law. Current teaching of law emphasizes categories of law and procedure. Practical training of decision making and creative solutions to legal problems is usually not a part of the curriculum. Our group now reaches many countries outside of Canada, such as West Indies, India and other countries. Our aim is to promote legal education to improve access to justice.

*Jay Chauhan is a retired Deputy Judge, lawyer in three countries and author of the historical novel called Love in the Empire which is on Amazon.

** To learn more about Landed for Success Membership visit our website at www.LandedforSuccess.com/Membership

Click on the button now to learn how you can become a best selling author in our Landed for Success Untold Stories Book Series.

Stay connected with news and updates!

Join our mailing list to receive the latest news and updates from our team.Don't worry, your information will not be shared.

We hate SPAM. We will never sell your information, for any reason.

Get started today before this once in a lifetime opportunity expires.